I was born in 1970 in Tallinn, Estonia.
Photography fascinated me already as a child. I got my first camera, Smena 8M as a present from my father. At first I mainly took photos of my dog. I still like to photograph dogs today, since they are very vivid and it is fun to capture their images.
Gradually I started to take photos of other things beside dogs, and in the end of the 1980s, my first photos reached the press. Early in the 1990s, I became a paid press photographer.

My photos have been published, inter alia, by the following publications:

I have photographed almost all areas of life – from social events to portraits, fashion, food, architecture and interiors, concerts, album covers, various conferences, presentations and official openings, daily life, surgical procedures and much more.
For the last fifteen years I have been freelancing, continuing to collaborate with publications which have published my works before, and moved on into the area of film photography.

I have worked with the following feature films:

In film photography, the photographer’s mission is to take photos of the scenes as they will look in the upcoming film, as well as to capture everything that remains behind the lens of the camera, i.e. to document the team’s work.

My photos have been published also in the books:

Thanks to the long experience as a press photographer, I consider myself a good documenter. I like to capture events as they happen, I don’t direct anything. I love authentic moments. If you plan a family event that you want to be documented in a direct and natural way, then I’m at your service. 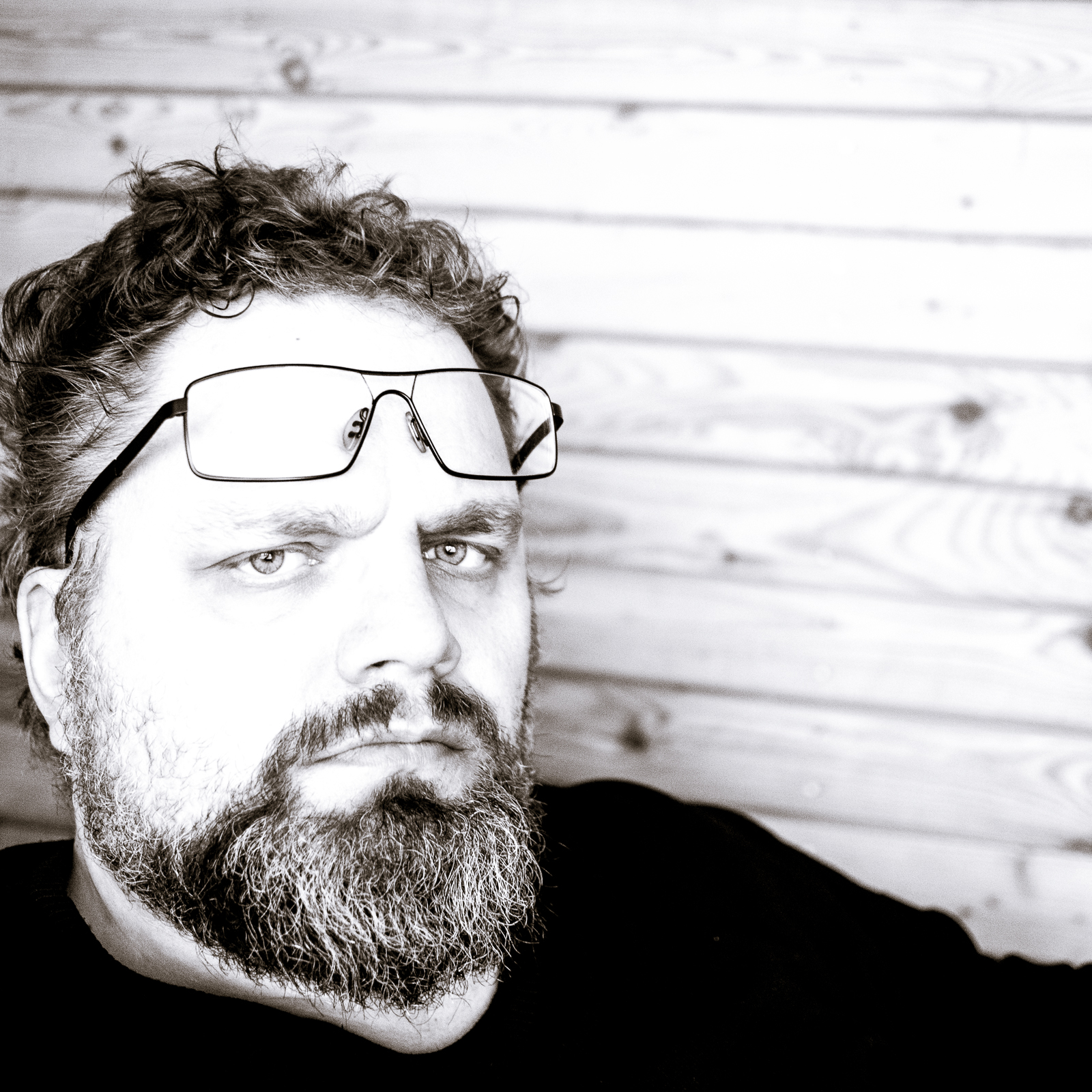