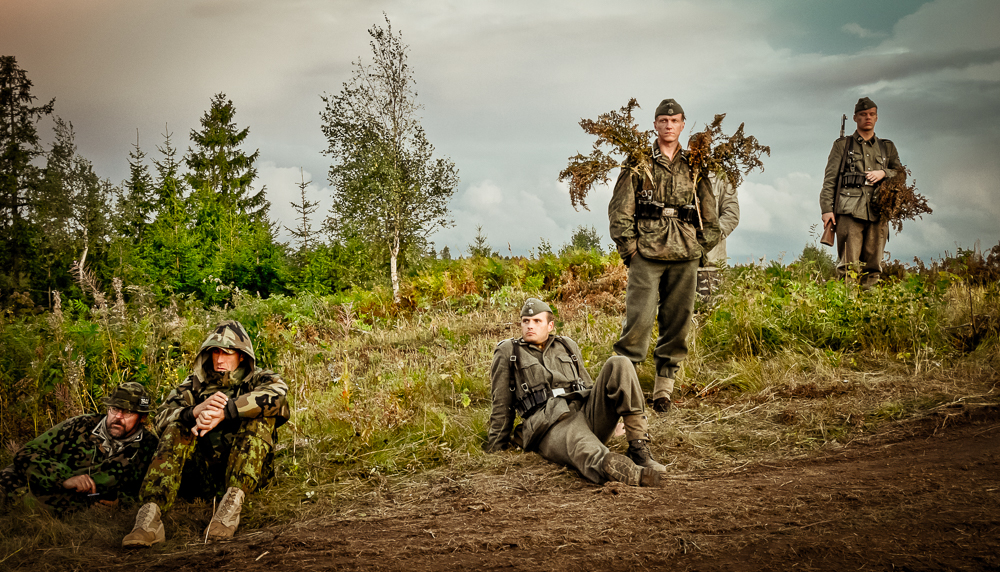 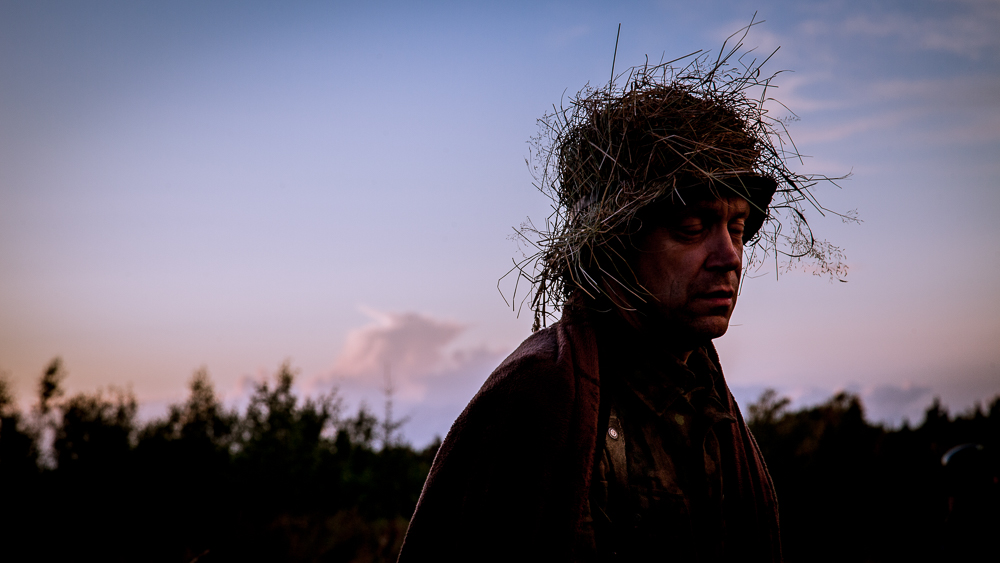 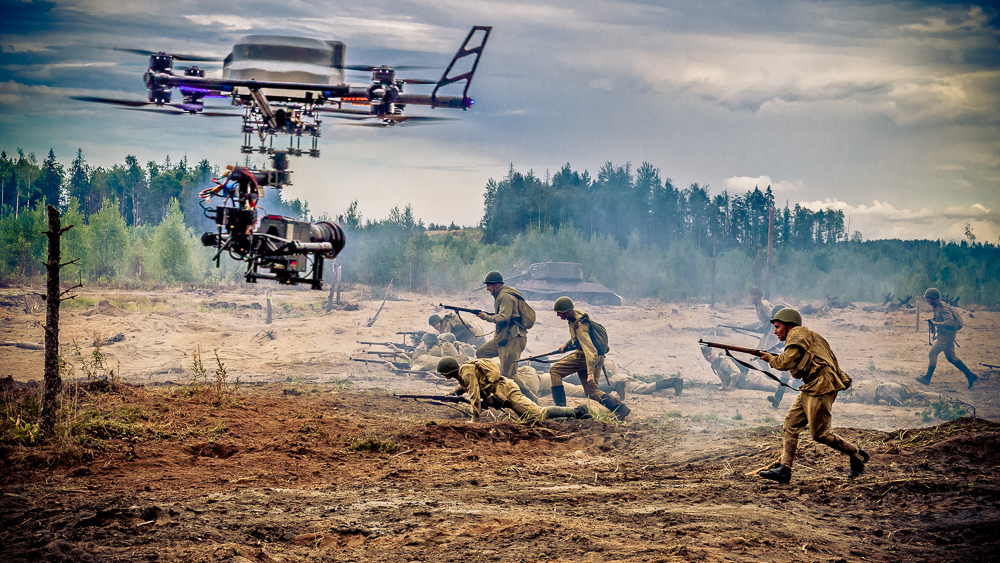 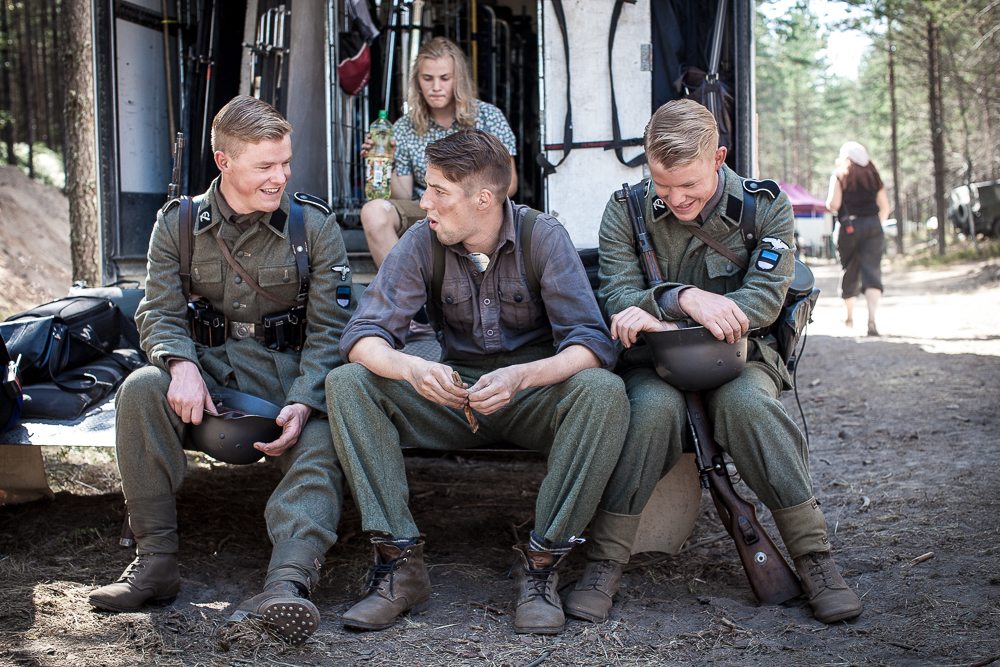 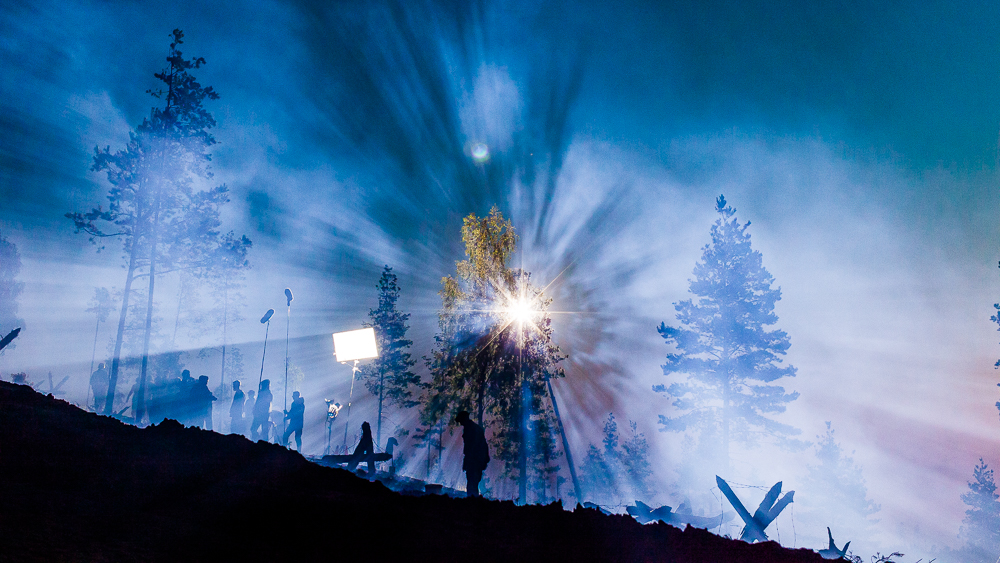 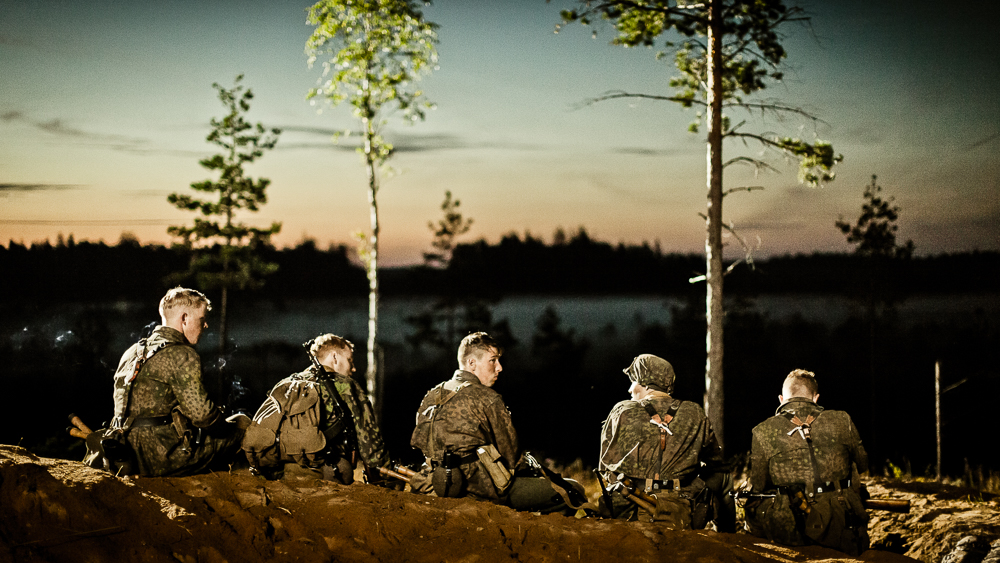 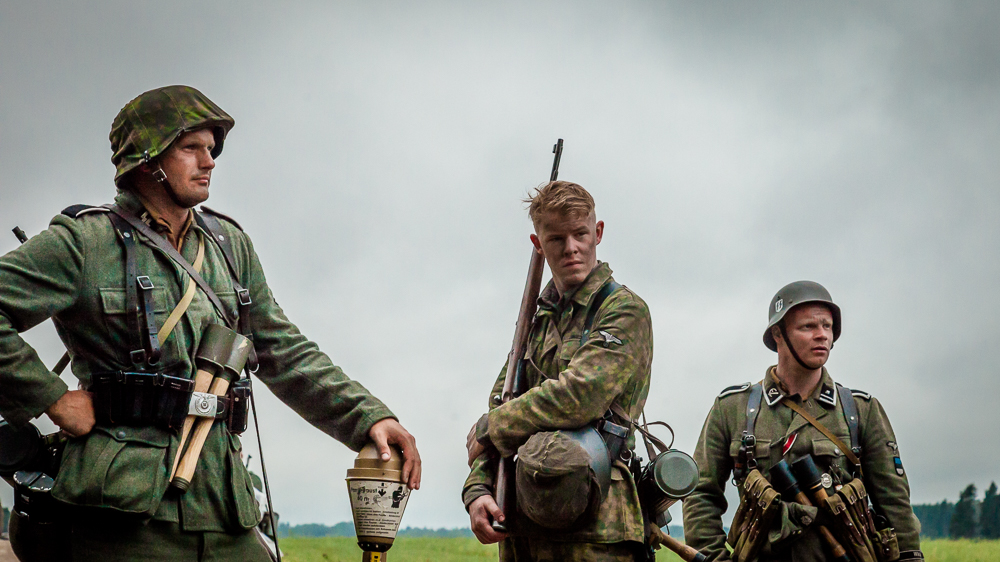 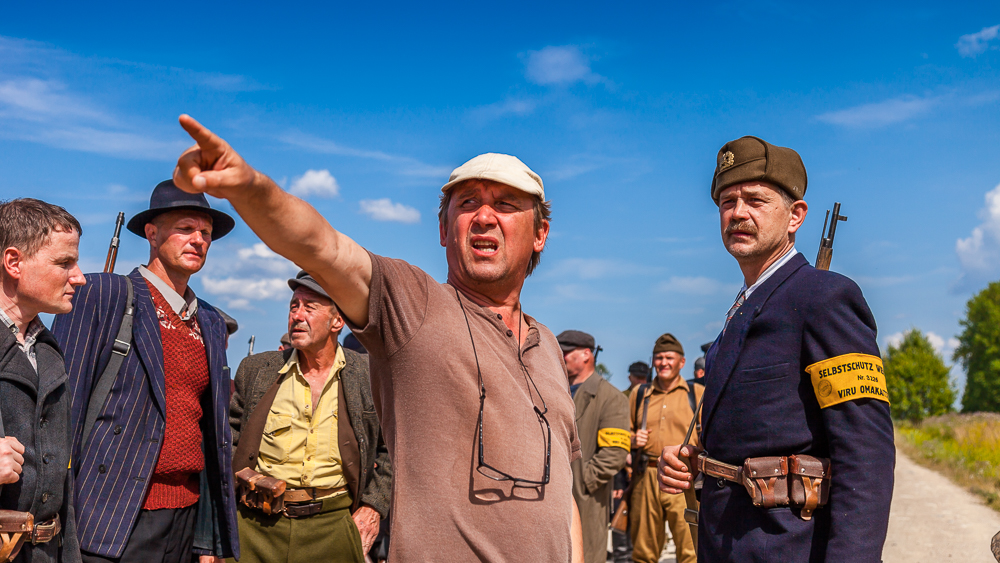 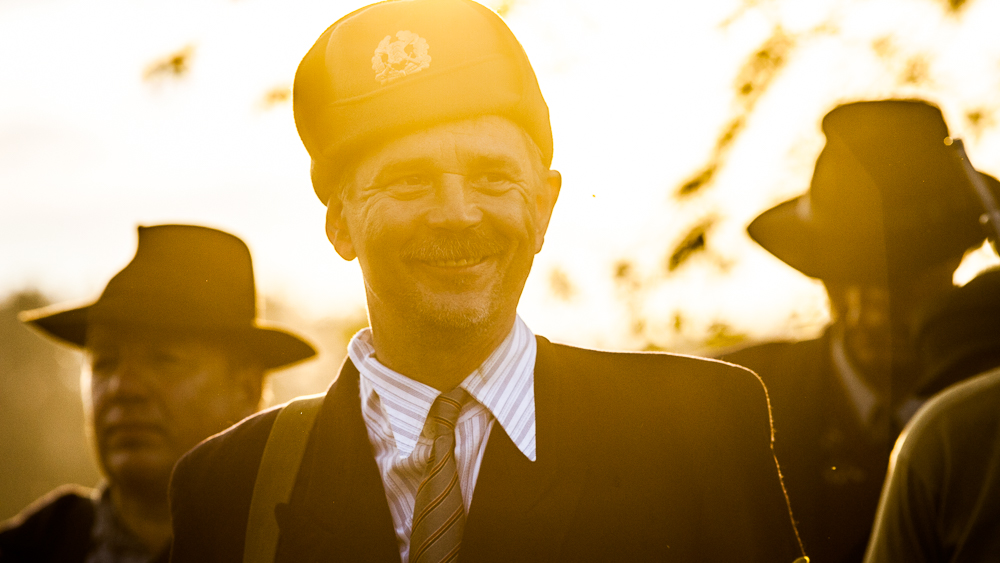 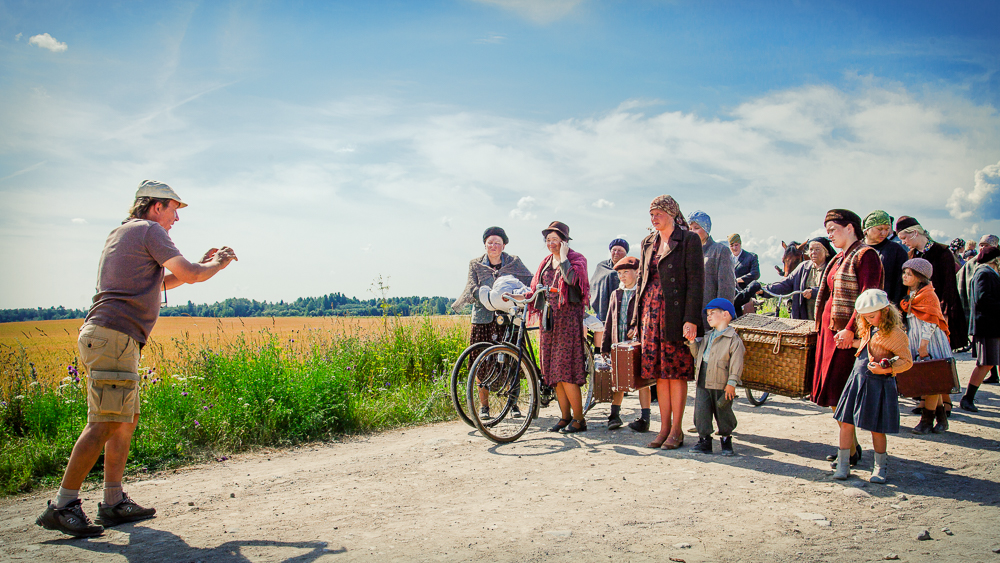 In September 1939 the Soviet Union demands the establishment of Red Army military bases on the Estonian territory. A refusal would mean a war. Estonia surrenders without a fight and is occupied. The Republic of Estonia ceases to exist.

A hope that surrendering is a way to save Estonia from war turns out to be an illusion. In World War II around 55,000 Estonians are mobilised into the Red Army and at least 72,000 into the German armed forces. Estonians are forced to fight brother against brother in a war of others – in a deadly battle between the Soviet Union and the Greater German Reich – where they have nothing to win.