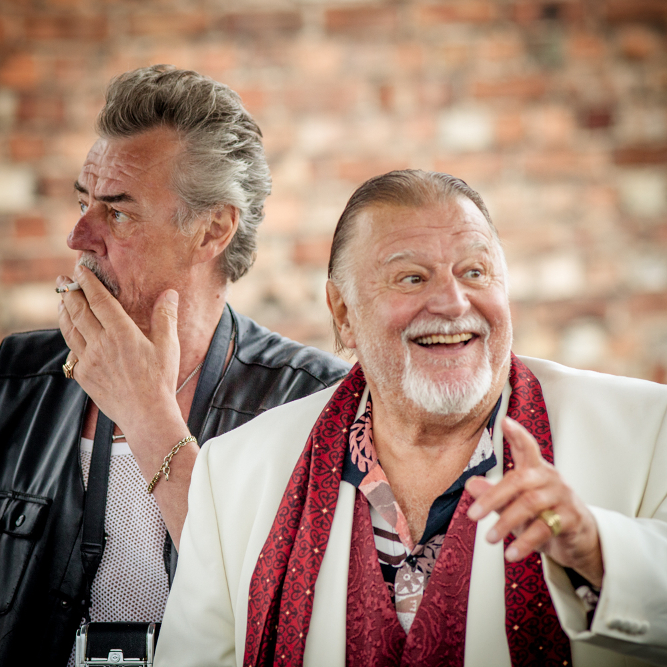 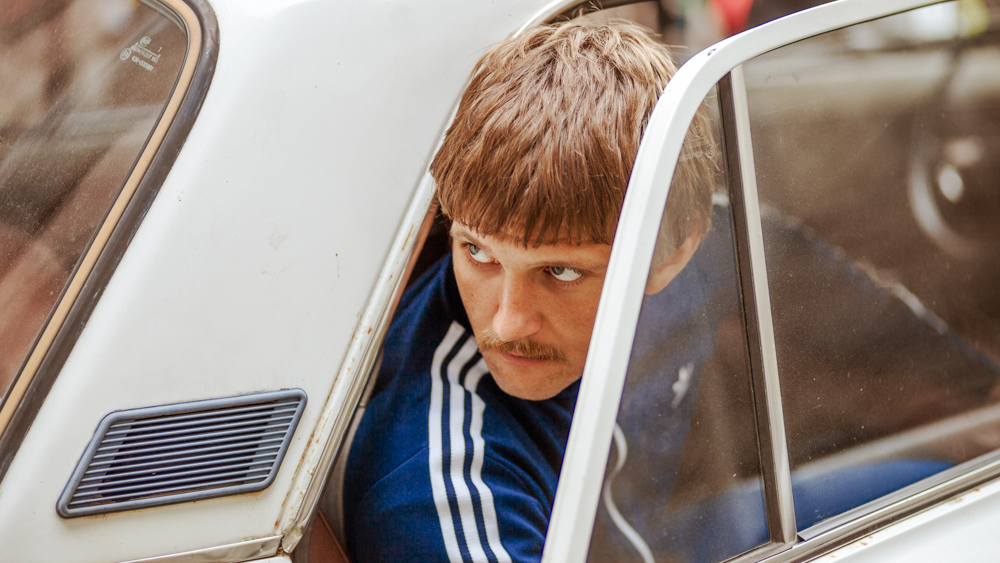 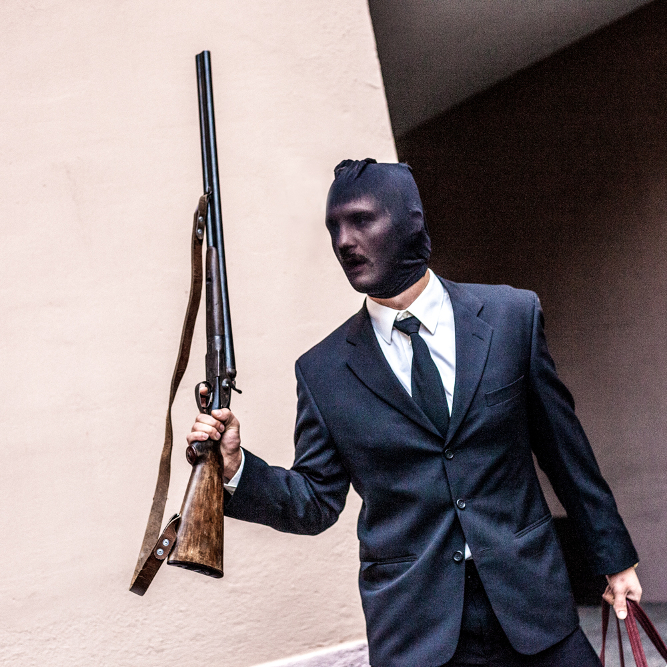 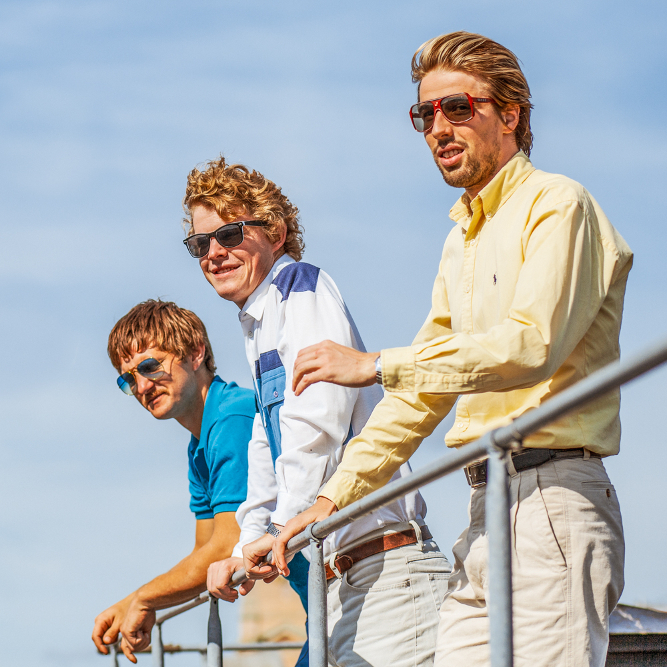 Fast-paced action comedy “The Dissidents” takes us back to the 1980s. Three Estonian guys flee Soviet Union, because they want to have as awesome life in the free world as they’ve seen in TV series “Miami Vice”, “Knight Rider” and “Santa Barbara”. Swedes welcome friends as real heroes, who broke through the Iron Curtain. But as the media circus blows over, our dissidents discover that they’ve become nothing more than tedious immigrants. To put food on the table, they have to do something as lame as… work! But the boys are no quitters, so they come up with new crazy plans that should guarantee success in the Western world. That’s when things go totally insane!

Inspired by a certain era, the story, events and characters in this film are fictional. Any resemblance to real life people, names or events is coincidental.